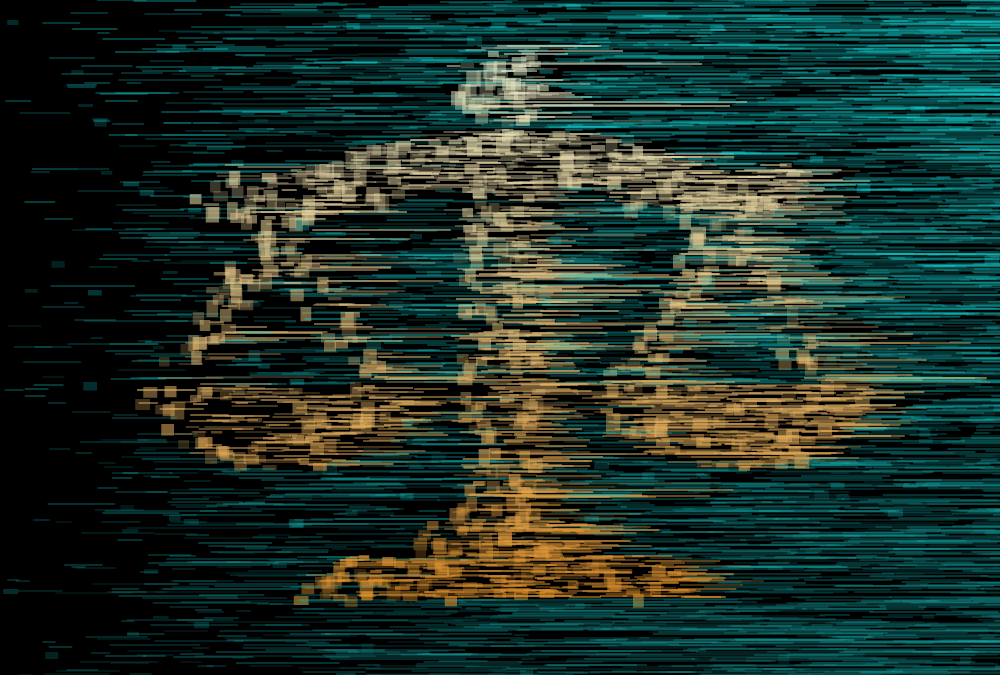 Blane Prescott, a management consultant and CEO of MesaFive LLC with more than 30 years of experience working with the legal profession, says he’s often asked, “when do law firms change?” He says his answer, jokingly, is always the same – never.

“Law firms, like most organizations, only change when they have to,” says Prescott, whose company is based in San Francisco. “It’s easy to ignore change when your profits are up. But most changes in the profession coincide with downturns or recessions that go way back to the 1960 recession, which prompted firms to move to monthly billing from the then-standard yearly billing. Almost every recession has coincided with some significant change in the profession.”

To further prove his point, Prescott points to the Great Recession of 2008, which he says has prompted a number of new trends, some of which were discussed on a recent OnDemand CLE webinar titled “How Law Firms Can Successfully Navigate the Rapidly Evolving Legal Landscape.”  The program was presented by the ABA Section of Litigation and ABACLE.

Even though 2018 was the strongest year for law firms since the Great Recession, Prescott says many lawyers sense the profession is undergoing important fundamental changes and are increasingly worried about the future of their firms. Some of those trends are in growth, leverage, pricing and evolving client demands.

Prescott says law firms tend to only make changes when a crisis happens. “The more progressive firms,” he says, “tend to make these changes all the time. Their biggest challenge is trying to filter out the difference between things that are fads and things that are real trends.”

Prescott concludes by saying that the single most common success factor for law firms today is great leadership.  However, he says most firms are not adept at recognizing great leaders, developing or recruiting them. “Developing doesn’t mean creating – it means recognizing great leadership and fostering it,” Prescott explains. “Firms get confused or intimidated and only make rainmakers into leaders.” He estimates that the percentage of the U.S. population that are great leaders is maybe 4% or 5%. Among lawyers, he says maybe it’s a percentage less. “But the hardest part about this is that if you ask the average lawyer whether they are a great leader, about 70% of lawyers think they are great leaders.’’